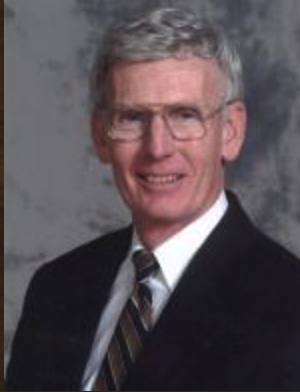 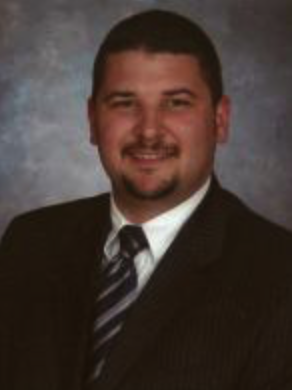 I grew up in Seneca County, started working for a local funeral home at the age of 9 years. graduate of Mohawk High School, Sycamore. I have a BS in Business Administration from the University of Findlay and a BS in Mortuary Science from The Cincinnati College of Mortuary Science. I served my internship with Wappner Funeral Directors in Mansfield, Ohio. Licensed by the State of Ohio as a Funeral Director and Embalmer. I am a member of Ohio Funeral Directors Association. The President of the 2017 Shrine Board, a member of The Elks Lodge 129 and Washington County Club and a volunteer firefighter for Jeffersonville. 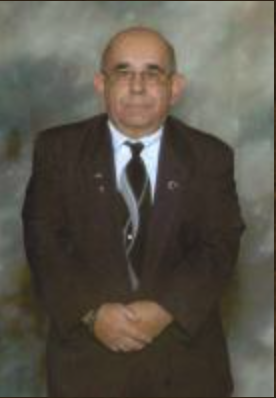 Chatter graduated from Miami Trace High School in 1965, where he was manager of the basketball team for all four years of high school, as well as manager for football, baseball, and track for two years each. He has continued with the basketball program for over forty years as score keeper, as well as serving as a football statistician for over thirty years, the Bloomingburg Babe Ruth coach from 1966-71, and coach of the five-year tri-county champion little league team from 1971-79. Chatter retired from the Fayette County Memorial Hospital after thirty years of service. He is a member of the Miami Trace Athletic Boosters, has served three years as treasurer, and was inducted into their hall of fame in 1990. He has led the Miami Trace Fellowship of Christian Athlete Huddle since 1980, and was honored for that position in 2005. He served as the Wilmington College football statistician from 1972-82. He has been an EMT with the Fayette County EMS for eleven years. He was a member of the Faith in Flight Chrysalis Board from 2000-06. He is a member of the Heritage Memorial Church, where he is a member of the Youth Board, serves as camp counselor, staff member, and, for over thirty years, an assistant sunday school teacher in the senior high class. He has lived in the Bloomingburg area for over fifty years, and has been an employee of Morrow for over thirty years. 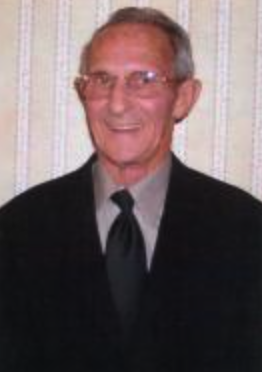 Clyde Estle has worked for Morrow Funeral Home for the past five years. Clyde and his wife Mary live in Washington Court House. The Estles have three children and six grandchildren. Clyde retired after 25 years of service to the Washington City Schools in 2003, where he had worked as a bus driver and custodian of Belle Aire School. His jobs at Morrow include removals, maintenance and lawn care at both locations. Clyde is a member of Heritage Memorial Church where both serves as a parking lot greeter and assists in the church’s Hospitality Center.

A year of daily grief support

Our support in your time of need does not end after the funeral services.  Enter your email below to receive a grief support message from us each day for a year.  You can unsubscribe at any time.